I have always wanted to visit the Lagoon Restaurant, especially as it is primarily a seafood restaurant. It was my Mum's 60th birthday and my sister Renee was paying for our family (Renee, her son Levi, boyfriend Brad, Mum and I) for dinner and I was told to choose anything on the menu.

Mum and Brad both chose lobsters I chose a plate of scampi, cooked in garlic butter. ($69) It wasn't on the menu (they had it served a different way) but I asked for it and they said yes, however there was SO much garlic and it had a raw taste to it. The scampi were very sweet and succulent but the garlic was too overpowering. 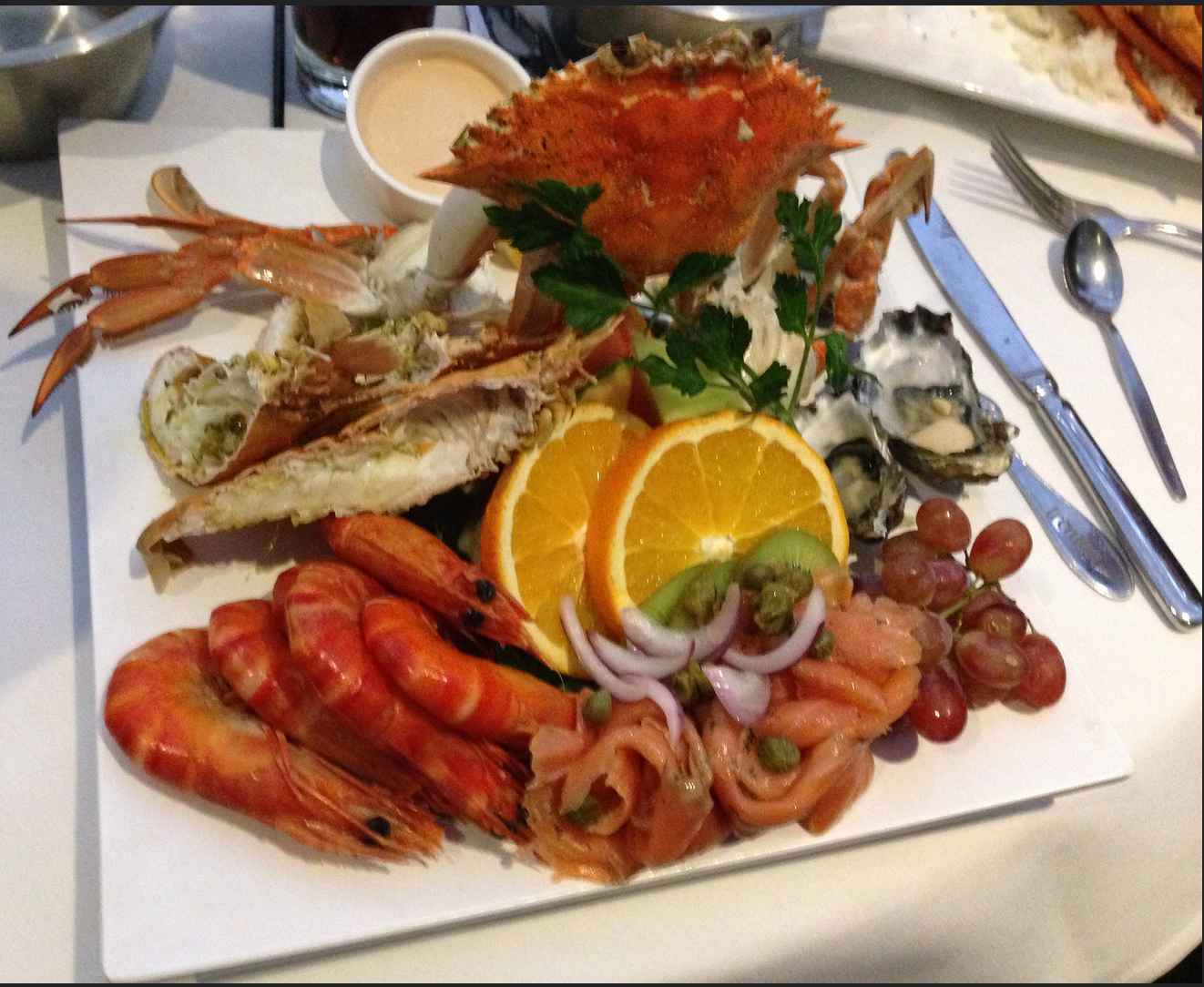 My nephew had the fish and chips 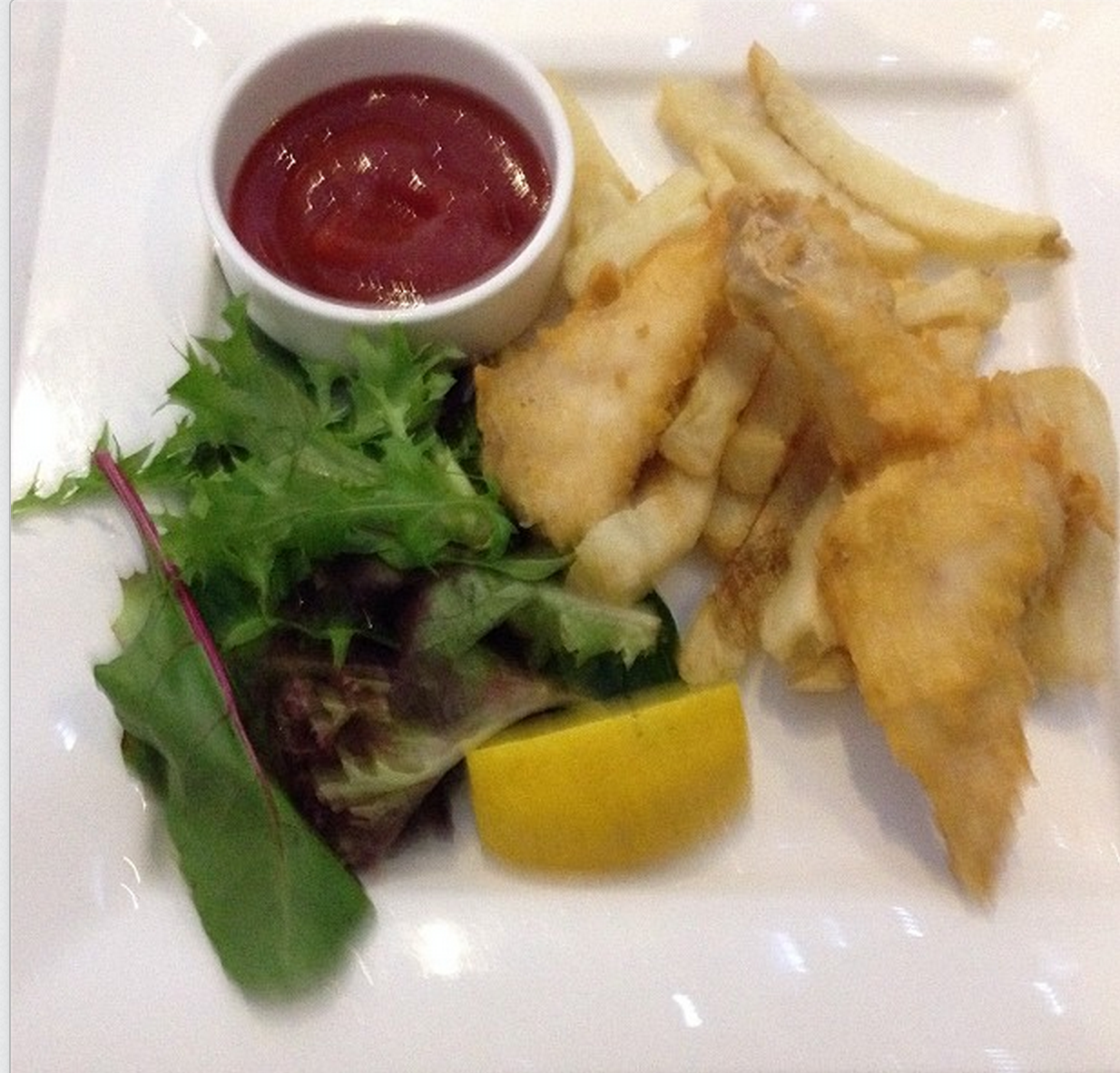 The restaurant was VERY noisy. I think it was because most of the walls were  glass, which caused reverberation. The meals took forever to come out, over an hour. We had a seven year old with us,, my nephew Levi, who amused himself by playing Words With Friends against me on a 'Pass and Play' game. We had fun and he started to put words alongside a word, which was very clever for a seven year old. 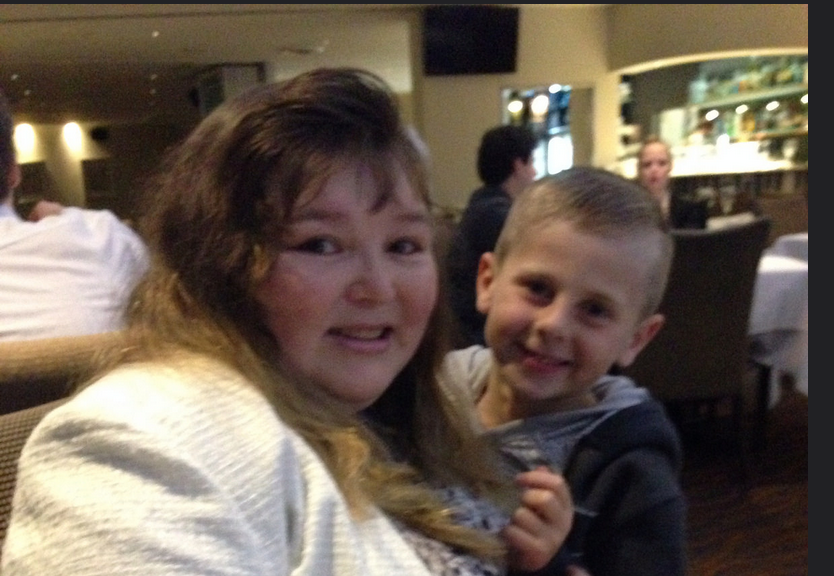 Posted by Vanessa Pike-Russell at 18:05