( Re-posted from my Illawarra Gluten-Free blog ) 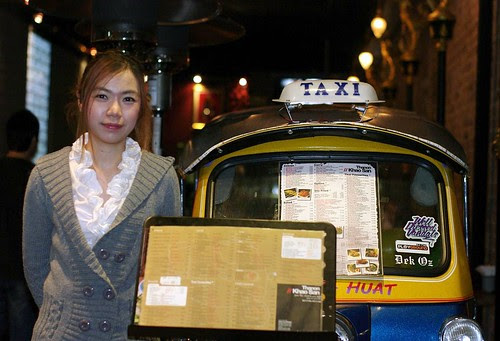 After indulging at the Sydney Night Noodle Markets in Hyde Park (part of the Crave Sydney) my husband and I were walking past a Thai restaurant in Pitt Street, Haymarket and spotted this cute Thai taxi and a selection of Thai desserts in a cold bar.

Intrigued, I stepped closer and asked the patient waitress what each dessert was called and what the ingredients were.   Most of the desserts contained coconut cream, pandan or rice and were very tasty.

There were a few that I found a bit difficult to wrap my head around, including one which featured fried onion as a garnish. I will be sure to try it again next time I am feeling bold and daring a new taste sensation.  I am sure that given time I would acquire the taste for a savoury onion dessert. 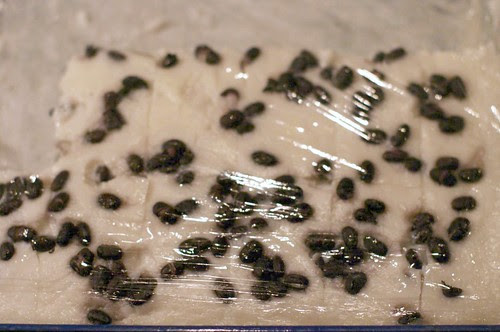 There was one dessert which I was told is very easy to make and it was the tastiest. Sticky Rice with Coconut Cream and Black Beans. It's a little bit like Rice Cream we ate as kids but more grown up and garnished with Black Beans - a staple in Thai and Vietnamese desserts.  The first time I had tried this I was living on Campus at the University of Wollongong and sharing an apartment unit with a girl from Thailand, Taiwan, Canada and from Sydney. Patra Larpkatipanich (also known as 'Tip') would cook Sweet Sticky Rice for us and it was a great budget dessert for starving students with a sweet tooth :) 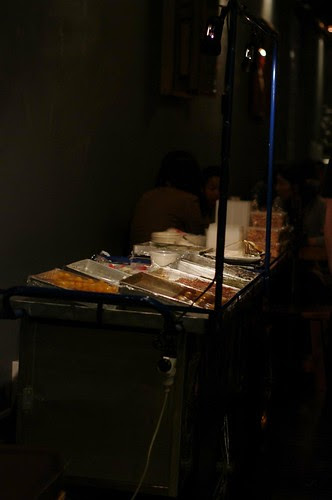 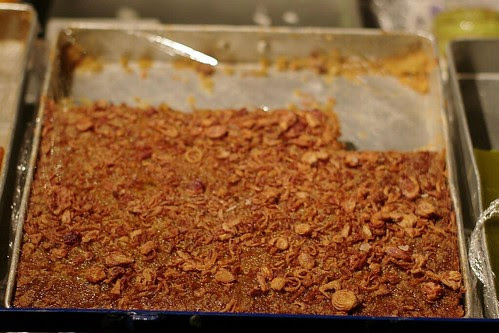 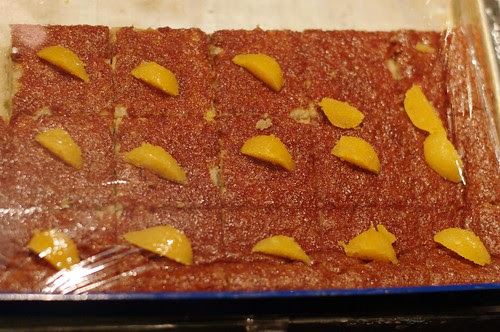 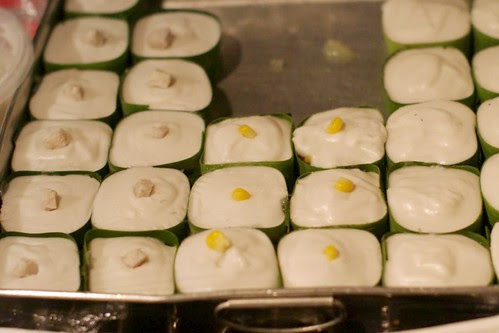 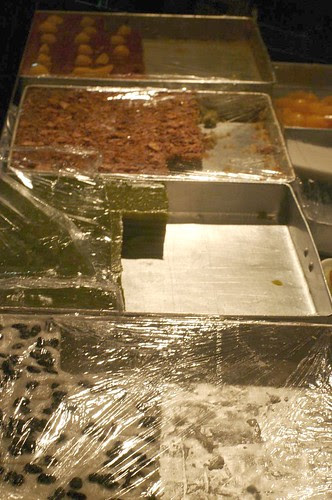 Posted by Vanessa Pike-Russell at 07:21