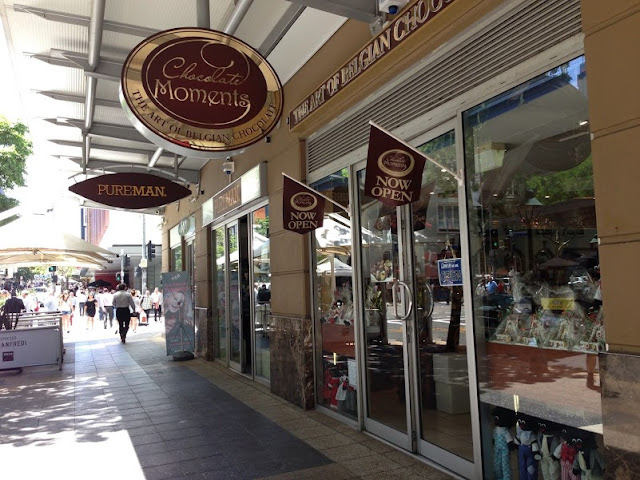 Since I have been put on a diet where I avoid dairy it has been difficult to give up chocolates but for the most part I have done so. I trained my brain to like Chocolate Mylk - chocolate made from coconut milk - which I have to say does grow on you.

However, seeing as though it was my Anniversary I decided to relent and purchase some chocolates from an amazing chocolatier which just happened to be across the road from where we were staying. I had hoped to take some photos of the chocolates when I got home but they were way too tempting! I went for a coffee with a new friend who  lived close by and offered some. We had one each. Then I opened the bag of chocolate-covered coffee beans. They were so addictive my friends and I couldn't stop eating them so I left them behind since I really should restrict my dairy intake. Ahh... it was worth it. If only I could keep it a once-a-year event. 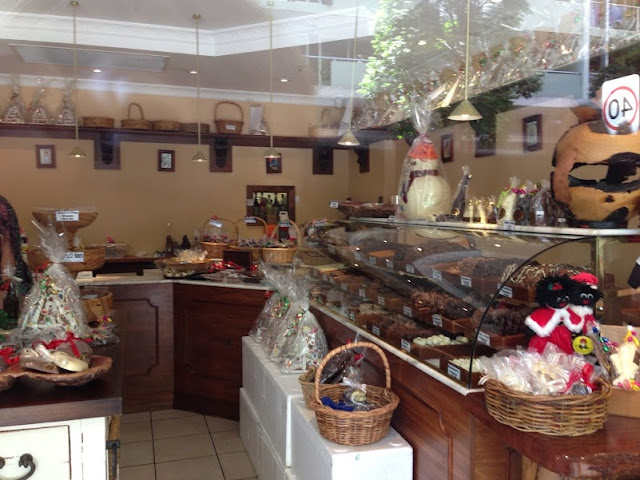 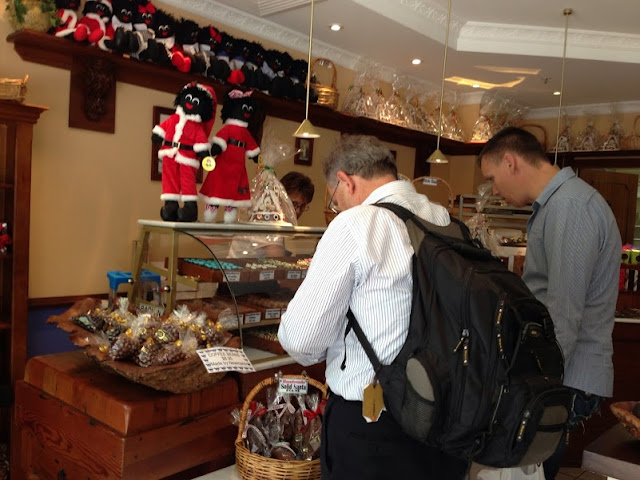 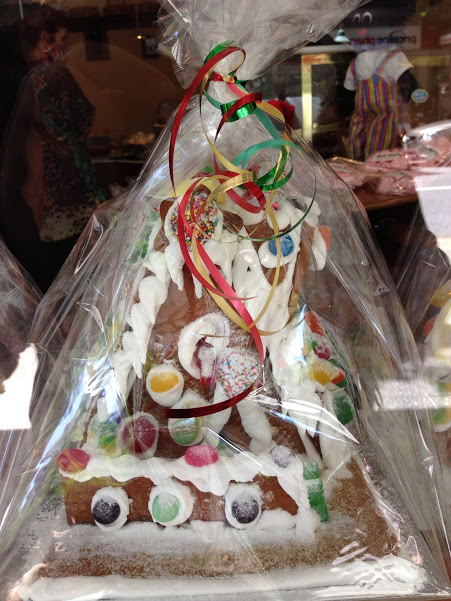 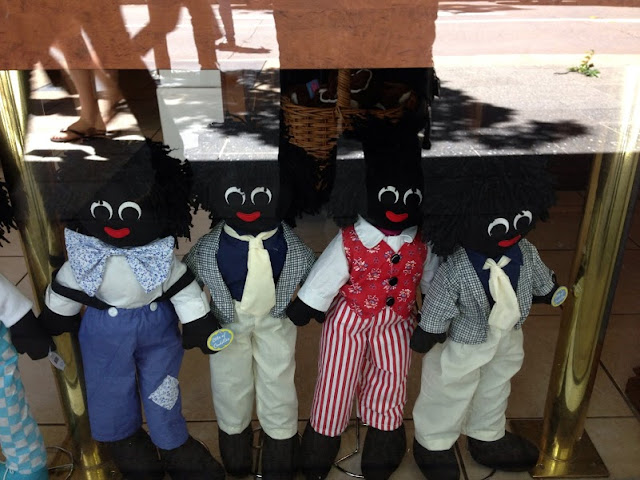 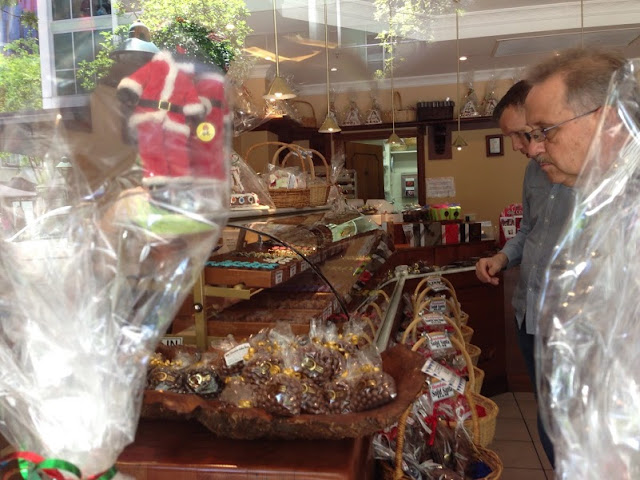 The Art of Belgian Chocolate