A new eatery has opened up in Middle St, Cleveland in Brisbane South-East. It's called Twelve Boar and features authentic, smoked American  BBQ. It is located next to the Post Office and Coffee Club and has an outdoor eatery. My husband and I were excited that there was a new place to eat at since we have eaten at almost every eatery in Cleveland. 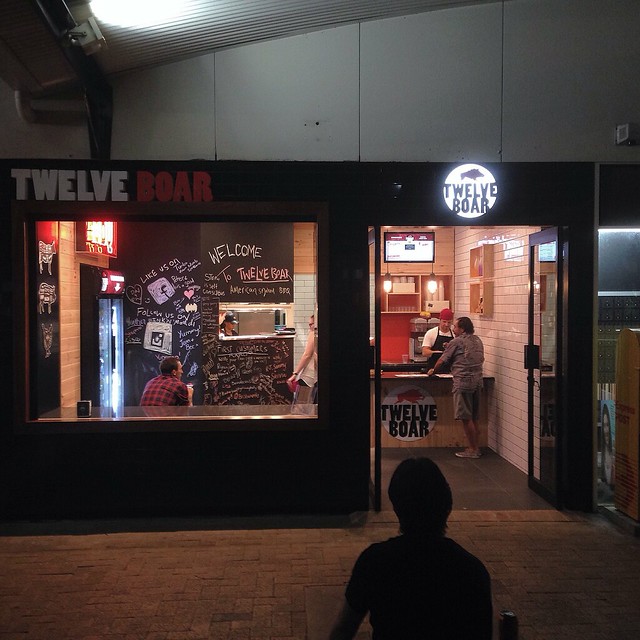 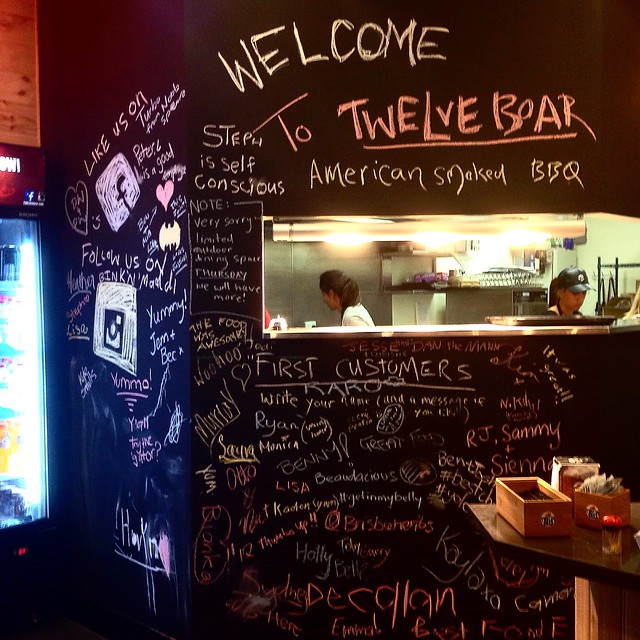 [ Chalk board - first customers get to write on it. I wrote 'Fantastic' ] 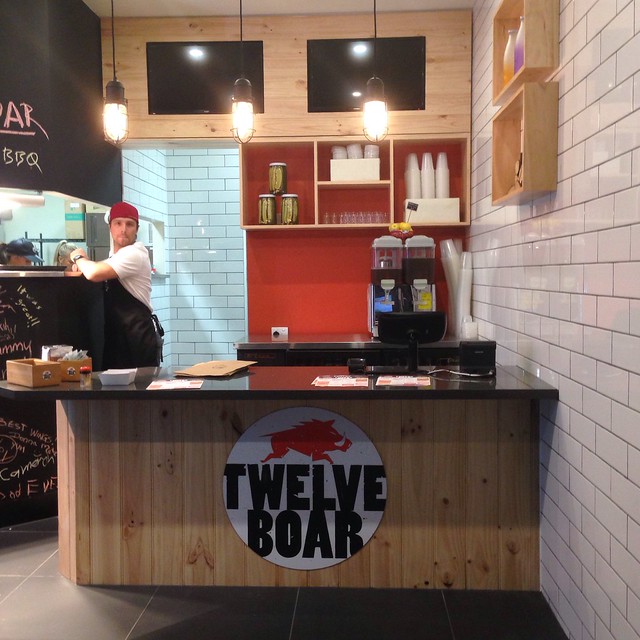 The first thing we noticed were the prices were a bit high but we hoped they would be worth it. 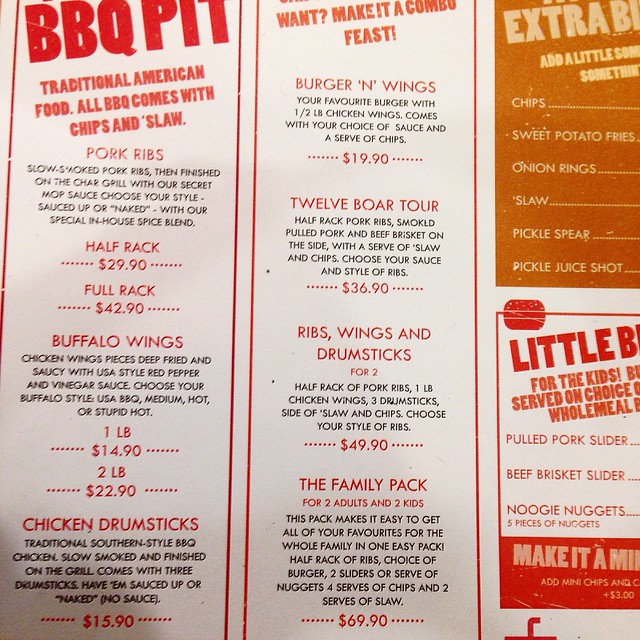 [ We chose the Twelve Boar Tour ] 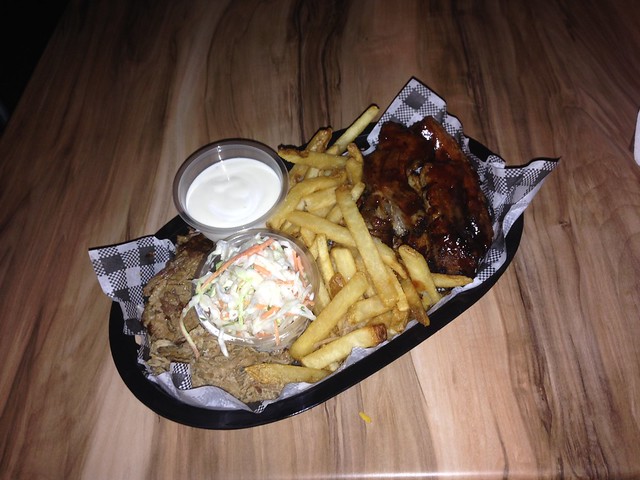 The ribs were very tasty but not THE best I have ever had. I would definitely order them again. The pulled pork was tasty and the brisket was nice. The chips were delicious, as was the coleslaw and ranch dressing. A good introduction to the Twelve Boar menu. 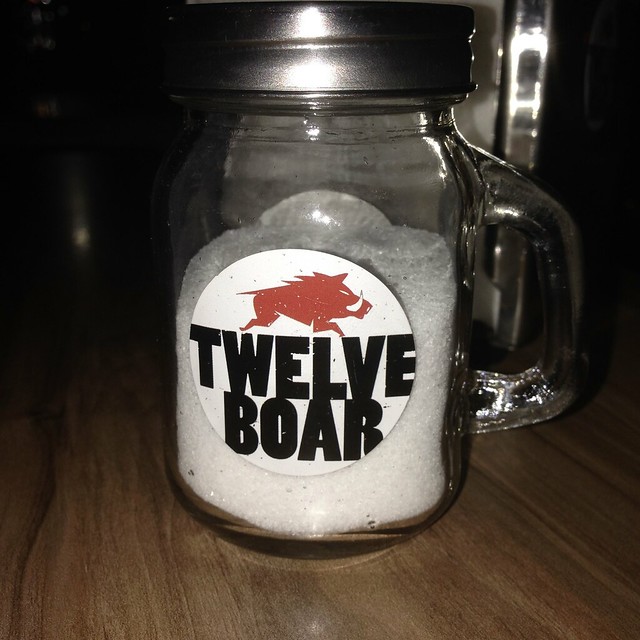 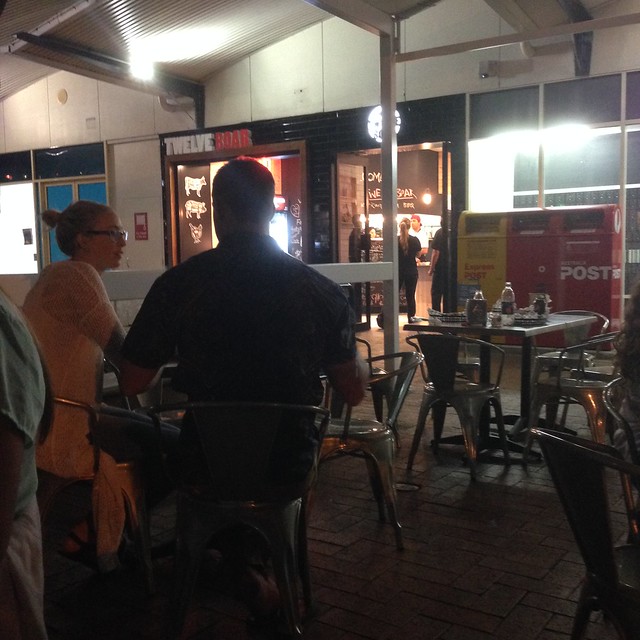 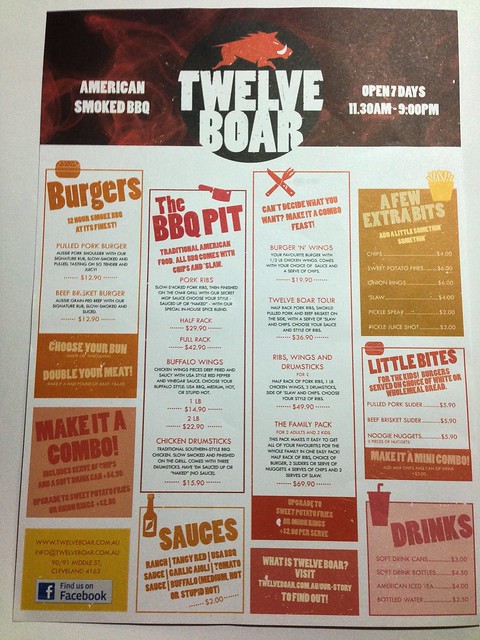 The next day I asked my husband to buy me some Twelve Boar buffalo wings takeaway. 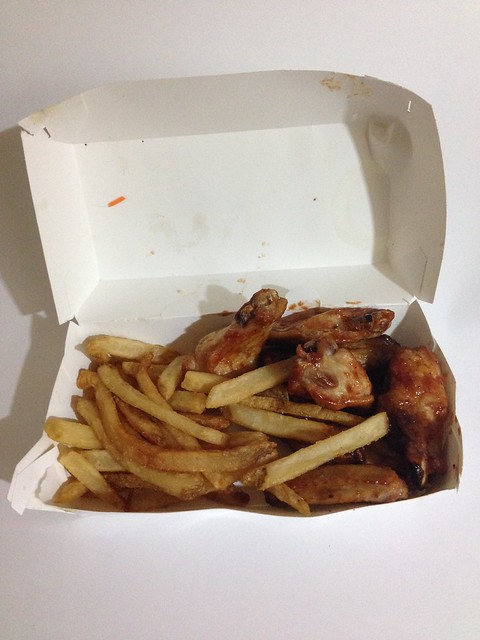 The buffalo wings were very tasty but my husband made the mistake of not ordering their hottest buffalo wings. There was no heat at all and I love my wings spicy! 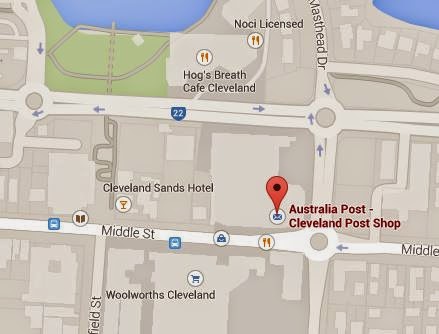 Posted by Vanessa Pike-Russell at 11:11