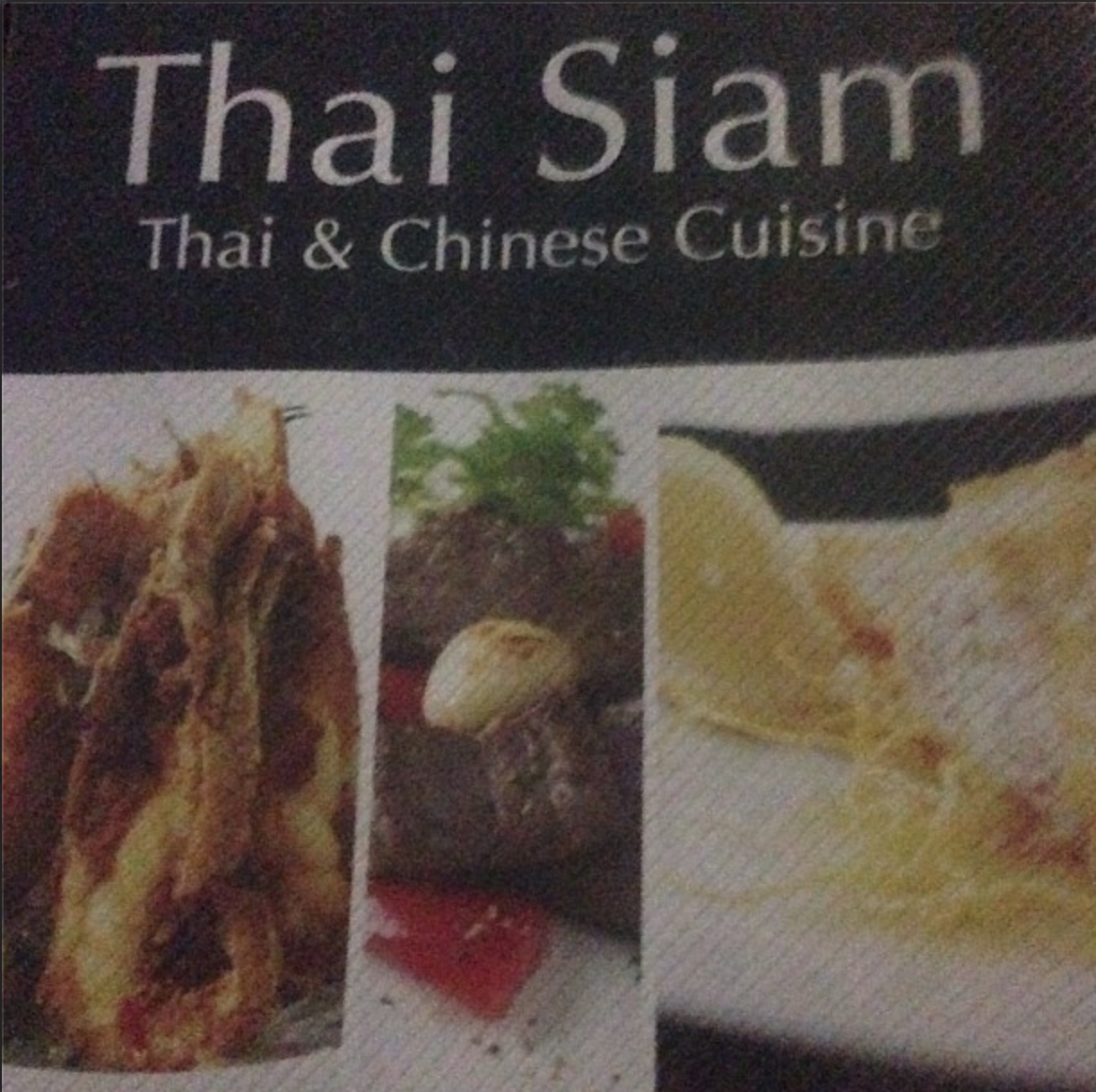 A cold Winter's night and I was craving the Thai Siam's deep fried oysters.

Hubby agreed that it was a good idea to brave the weather and dine at our favourite restaurant in Cleveland.

We had ordered the deep fried oysters before and kept oohing and aahing with happiness.

We just love our seafood, and most especially oysters. My Father once tended an oyster lease and I would eat the oysters fresh off the rocks, swished in salt water and straight down my mouth. Yumm! But I digress. We quickly order the oysters from the entrees menu. 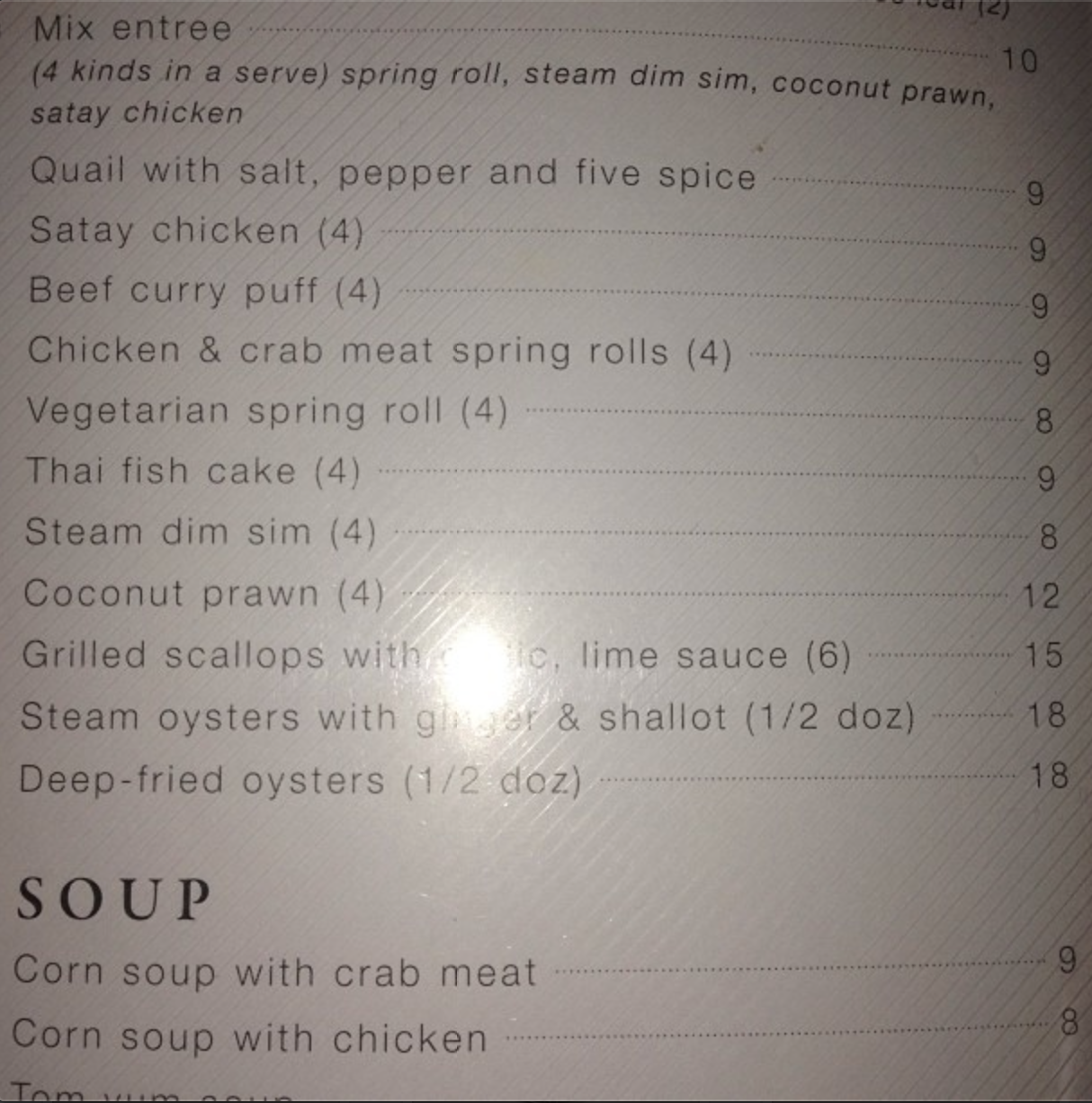 Apologies for the flash flare but we were sitting outside and the level of light demanded a flash be used. 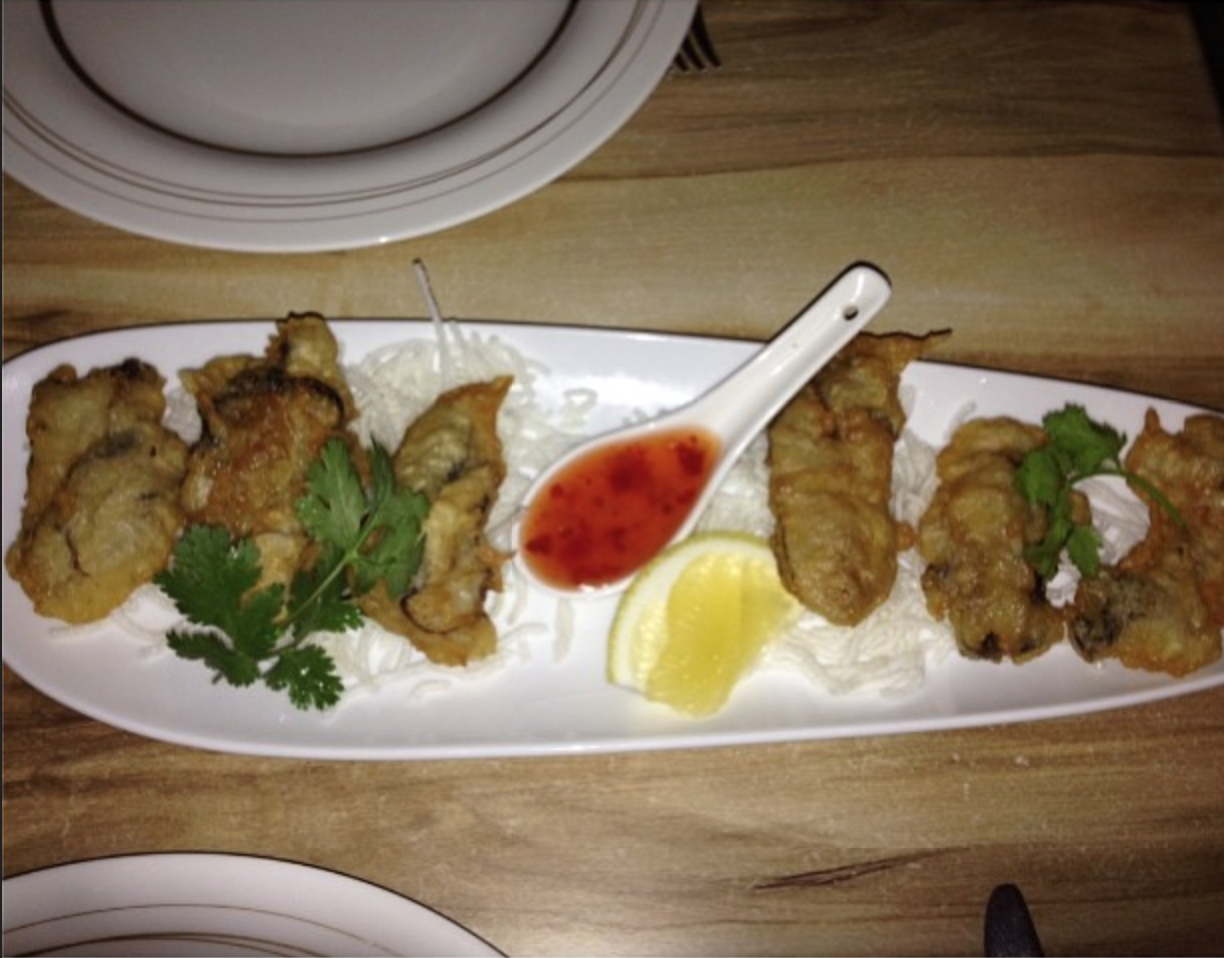 The oysters are so plump and delicious, double the size of normal oysters. All too soon they were gone. 
Next we ordered some Moreton Bay bugs with salt and pepper ($28).

I had been wanting to try them for a long time and I decided tonight was the night. 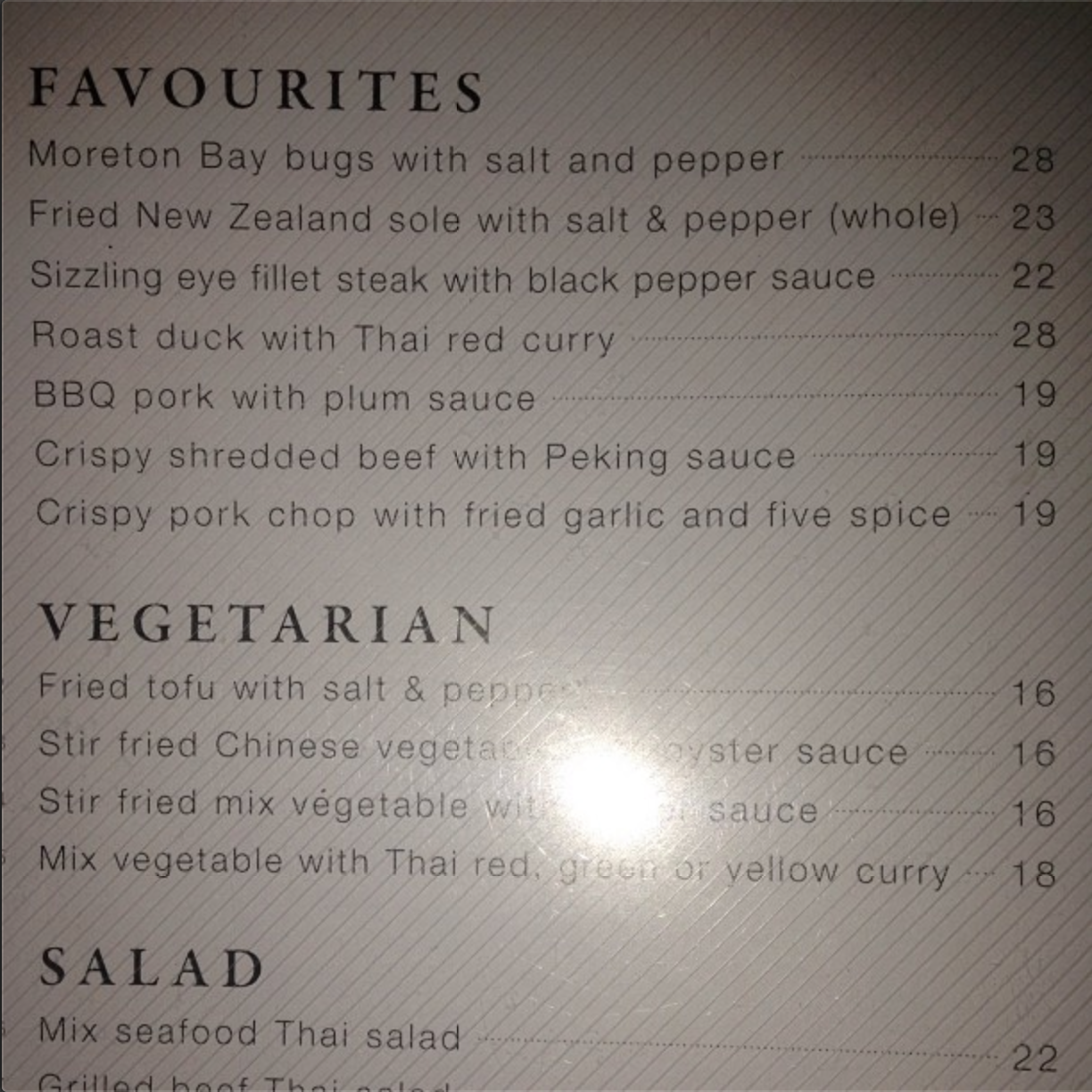 The restaurant was busy so we had a wait after our oysters but we didn't mind. The smell was amazing when they arrived. Four half Moreton Bay bugs sitting on a fresh salad with tomato,  salad and chilli. 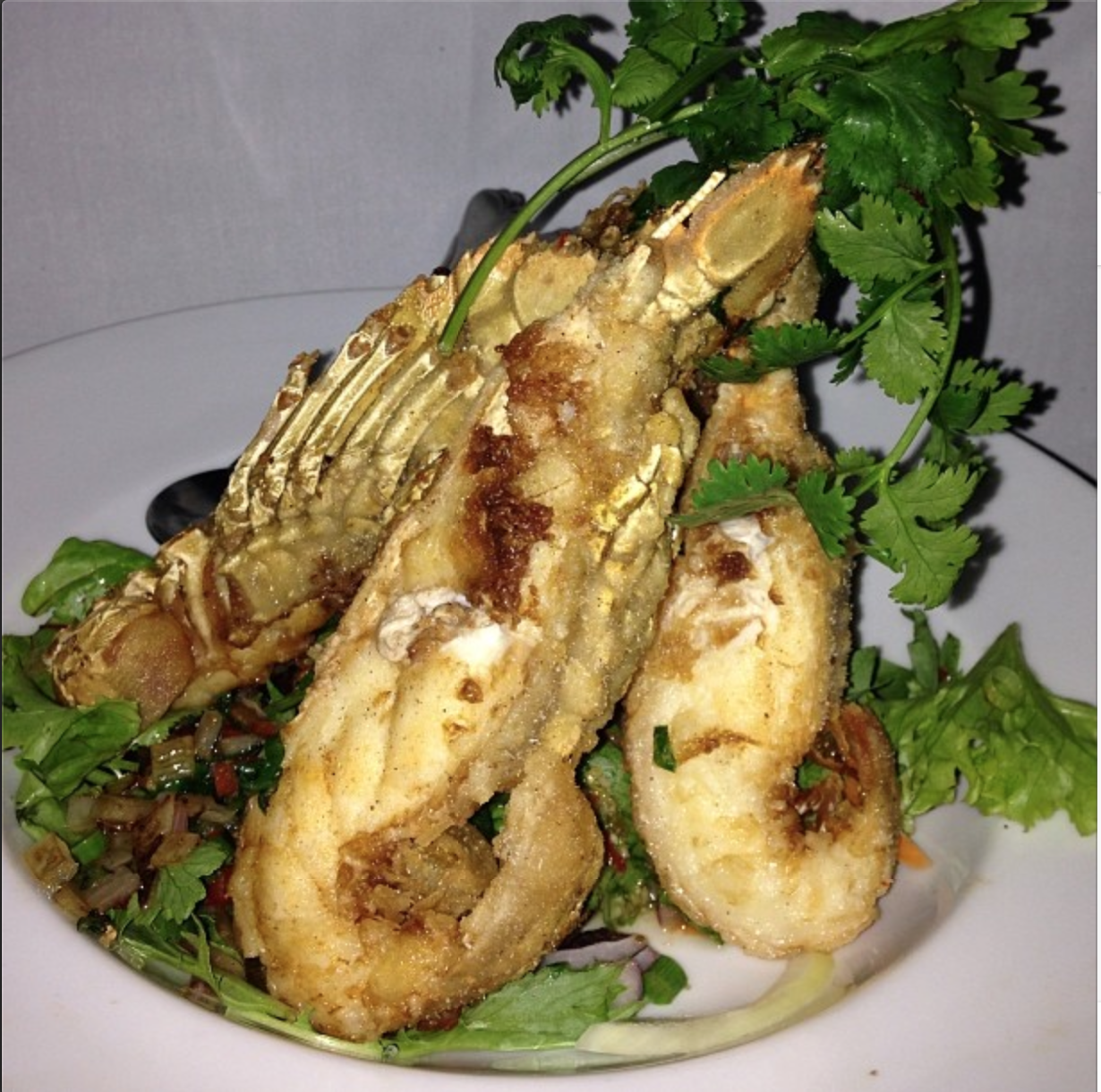 The salad was fresh, peppered with chilli that gave a nice gentle warmth. Very nice accompaniment.

Another great night at the Thai Siam. We talked to Anna Luam about ordering a  mud crab  special for next week. I keep seeing photos of cooked mud crabs on the Thai Siam Facebook page and when I go into the restaurant the special isn't on.

I also conversed with her about MenuLog, a website where you can order meals from restaurants online. She said she would look into it. More on that later.


To view more reviews of the Thai Siam click here.

Posted by Vanessa Pike-Russell at 10:13